You might know us as "enjoy.ing" - now, we call ourselves CREATEQ.
Our culture, projects, clients and all of our people, of course, remain the same.
Find out more!

Fun methods to work on your arithmetic skills

Home » News » Fun methods to work on your arithmetic skills 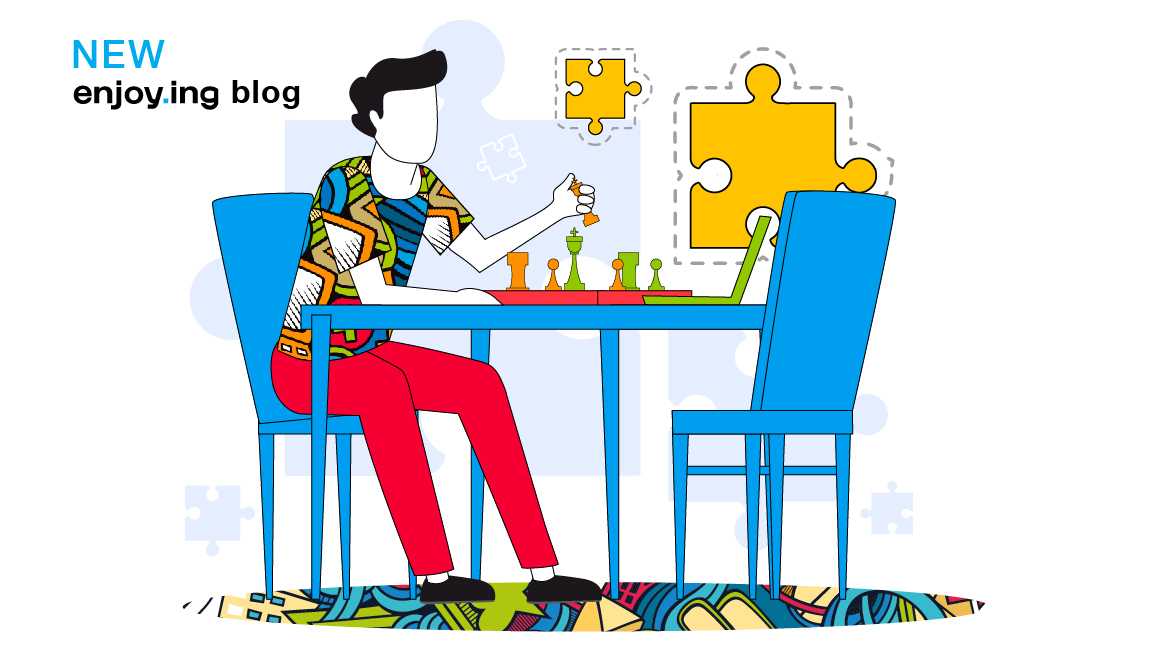 What if we told you there are more fun ways to work on your arithmetic skills? Many games, puzzles, and riddles are based on mathematical fundamentals. In this article, you will find some interesting math problems where you need to use your math skills to find solutions.

The Tower of Hanoi

The Tower of Hanoi (also called the Tower of Brahma or the Lucas tower) is a mathematical game inspired by a Hindu legend and created by the French mathematician Edouard Lucas in 1883. The priests, according to legend, should relocate the tower of 64 golden discs from one point to another, disc by disc, using only one temporary place for descending. The tricky rule is that a larger disk could never be placed on top of a smaller one. Once the Tower of Brahma is completed, the world would come to an end. 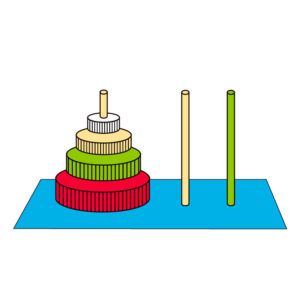 Here is the puzzle: You are presented with three poles in a row. The one on the left contains a series of discs, and the other two are empty. You need to determine the least number of movements necessary to transfer the pile of n discs from one pole to another, where moves are allowed only if you position smaller discs on top of the bigger ones.

How many steps would it take to move the golden 64-disc tower?

This puzzle is well known among computer science students since it appears in almost every introductory work on data structures or algorithms. Its solution touches on two important topics:

This particular problem has been solved, but the next two are reserved for you. Do you think that you can figure them out?

The eight queens’ problem is the challenge of arranging eight queens on a standard chessboard (8 x 8) so that they cannot attack each other (no two are in the same row, column, or diagonal). In general, the n queens puzzle involves placing n queens on the n x n chessboard. How many such arrangements are there?

There are 92 solutions to the 8 x 8 chessboard problem. Many of them are reflections and rotations of some of the others – so, if we don’t duplicate moves, it would be 12 different solutions.

There are numerous different algorithms for finding solutions to the eight queens’ puzzle, and a smaller group of methods for counting all possible solutions. The first potential approach is simply brute force, which involves randomly testing the eight queens in every available spot. This method would calculate all possible solutions, but it would take 178,462,987,637,760 possible placements! By implementing a simple rule that selects one queen from each column, the number of possibilities may be reduced to 16,777,216. 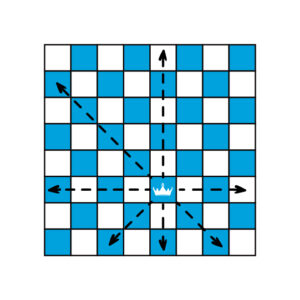 The mathematical challenge of determining a knight’s tour is known as the Knight’s tour problem. It was introduced over 1,000 years ago and discussed by great mathematicians such as Leonhard Euler, before being solved in 1823.

The goal is to find out how to build a series of legal moves made by a knight that allows it to visit every square of a chessboard exactly once.

If the final knight’s move ends on a square that was his beginning square, then the tour is closed and the problem is solved. Variations of the knight’s tour problem involve chessboards of different sizes than the usual 8 × 8, and of course, in general, n x n board. There are precisely 26,534,728,821,064 guided closed tours on an 8 x 8 board.

So, here are brain teasers for you. Can you find a way to solve them? 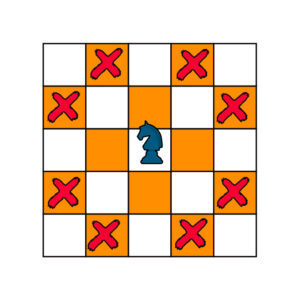 NSM Engineering AG strengthens its executive board with Oliver Brack and Arnoud A. Douw 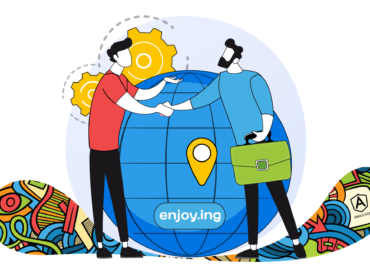 Dynamics of working in an international team 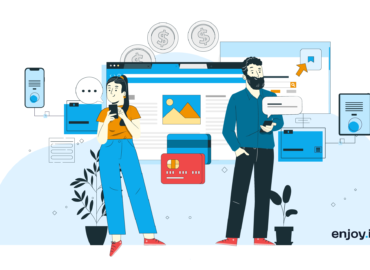 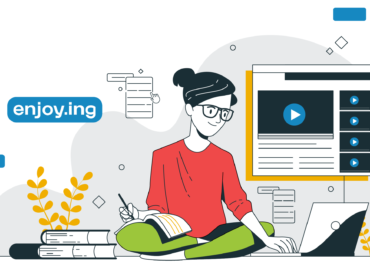 What is shaping the future of education? 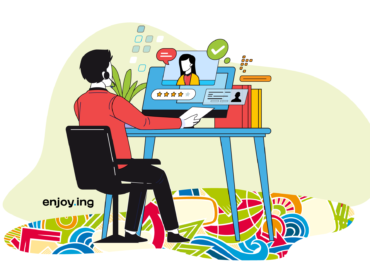 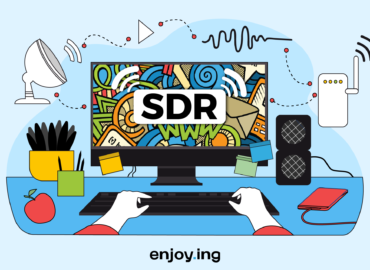 One of the ways to catch a wide range of the Radio Signals…. 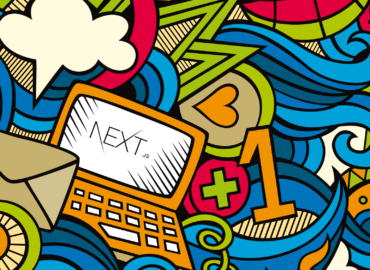 How to deploy a React app without a server, easy, no compromises 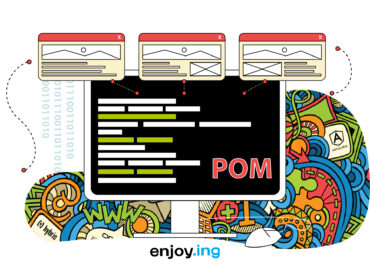 The importance of Page object model in test scripts